After building two apps which didn't receive the attention I had hoped for, I decided to tune down my ideation of mobile apps.

During this time I was heading into my final year at uni.

I was also very invested into Game of Thrones at this point (2016) and had seen various sound apps for characters in pop culture go viral.

There was a character in GoT who was confined to one dialogue only: "Hodor." This was a good opportunity to build a soundboard app.

It was low effort and potentially high reward.

Despite only one dialogue - there were various inflexions used by this character in delivering this word to add emotion.

All in all the soundboard had around 10 sounds and was ready to ship.

In hindsight this is unsurprising, but in the moment I was very disappointed to learn that the app hadn't passed Apple's app review process due to copyright infringement.

That was the end of that and a good lesson on IP. 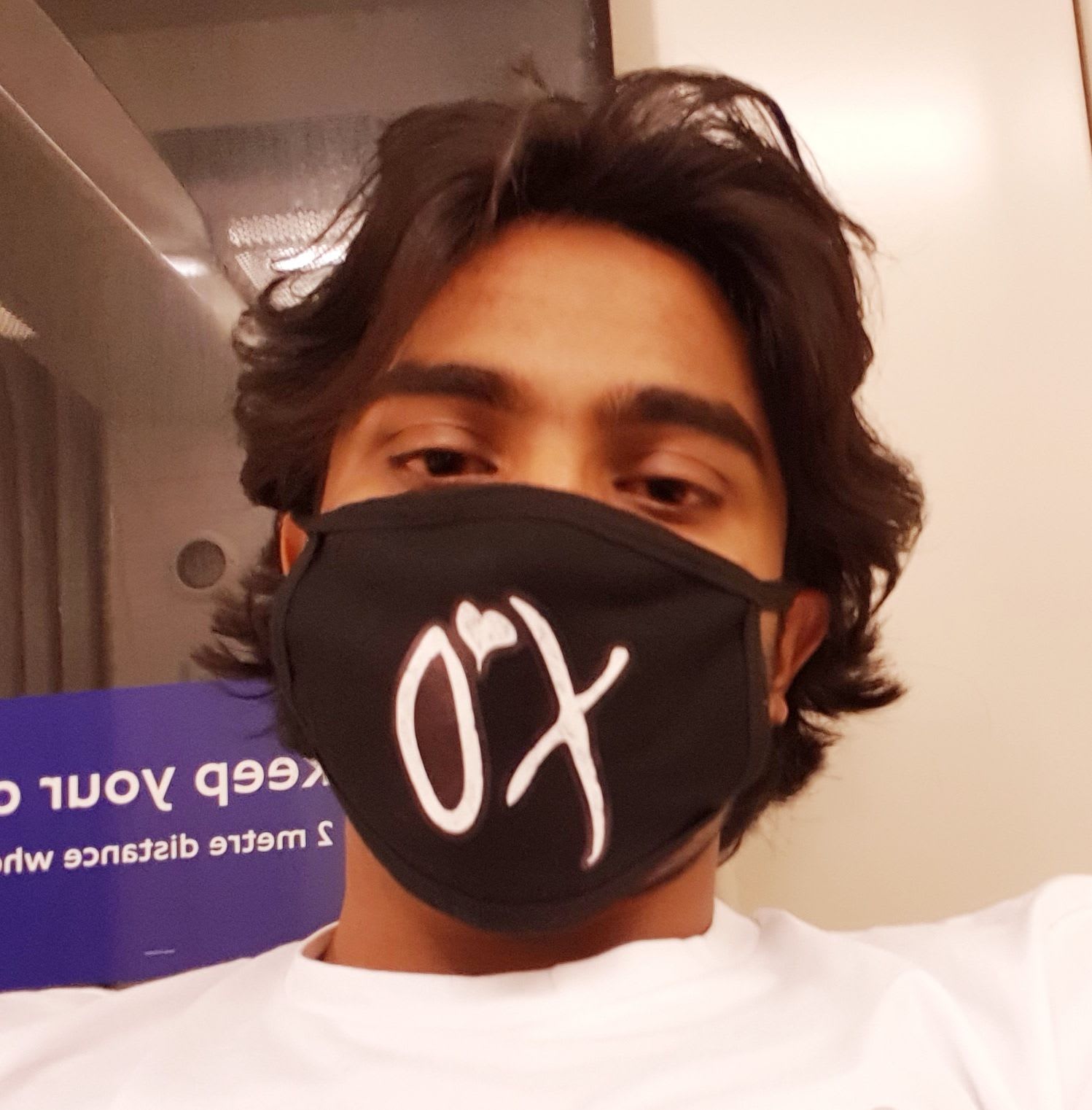